Discover the context, evolution and consequences of the most important episode in Spanish recent history, and that have marked its path since then.

This programme aims to provide students with the historical references and scopes needed to understand the social and political changes in Spain during the last decades, as well as the main characters that played an important role during the process. The focus of the sessions will be put onto two crucial moments; the dissolution of the francoist dictatorship and the transition to a democratic regime, highlighting the Suárez government era and the problematic consensus for signing the 1978 Spanish Constitution, and; the current crisis of the two-party system and the positioning of the traditionally nationalist Catalonian and Basque territories as the consequence of leaving some untied ends during the transition, namely the long-forgotten debates on Republic v. Monarchy and the “open” model for the Autonomies.

Included in the course

Prices valid for the courses and programmes booked during the current academic year.

We have more courses prepared for you 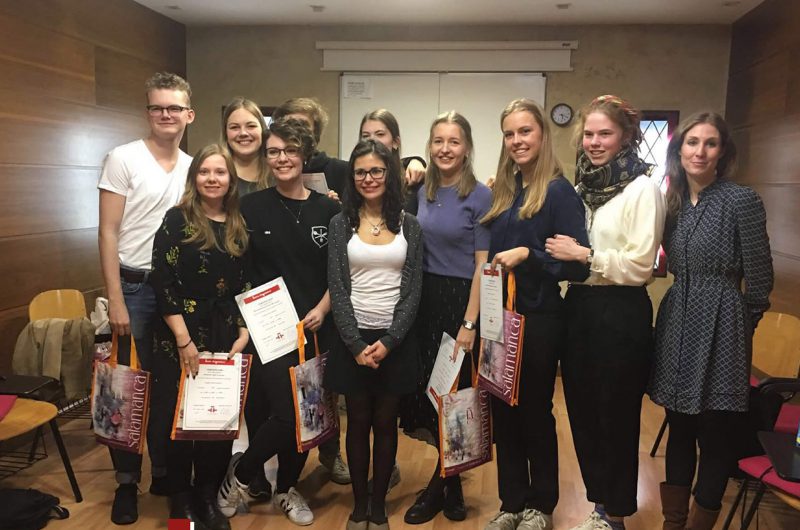 This programme offers an inclusive view of the Spanish culture, combining the language with the social context in which... 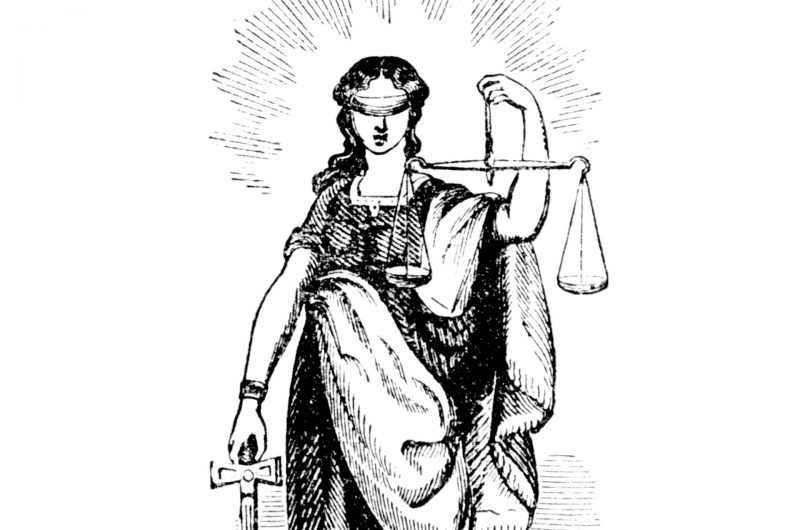 Course aimed to professionals in the field of Law interested in the Spanish legal system, its structure, and the... 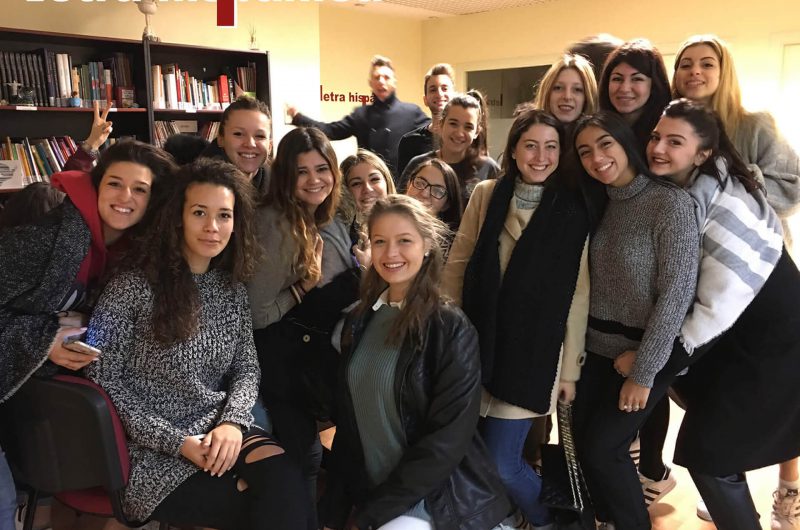 The “Letra por Letra” courses are available for all levels and ages, and they are focused on the study...